Why you should serve more plant-based dishes in your restaurant 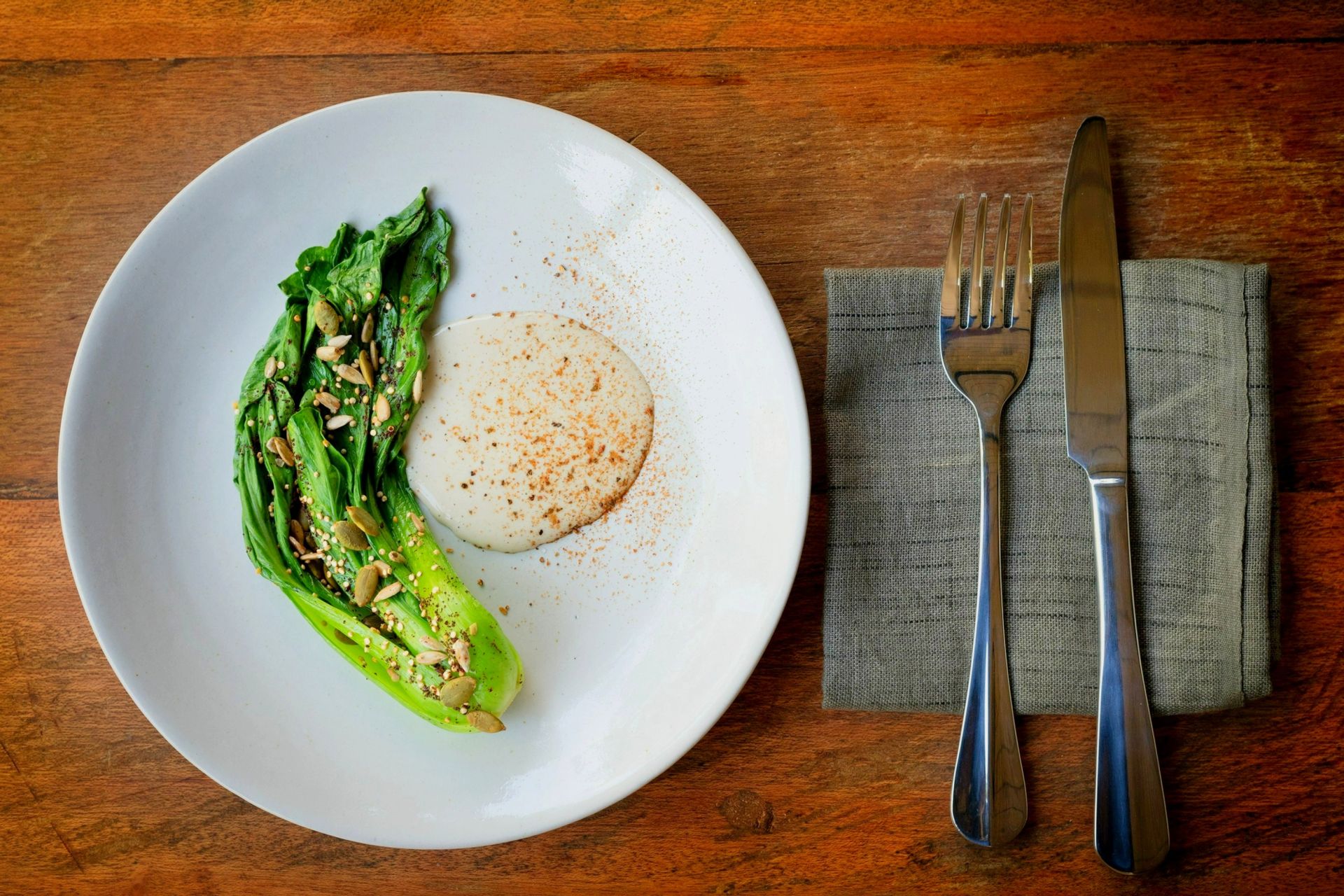 The consumer trends are ever-changing and businesses are doing their best to adapt. You always try to keep up with current trends while staying true to your concept at the same time. However, the changes that are caused by the pandemic will most likely be long-term changes rather than temporary trends. Veganism and plant-based options were on the rise for the past few years and statistics show that it’s not just a trend, it’s here to stay.

As it’s well known that Covid-19 was caused by animal consumption, the market reacted swiftly and there was a sharp rise in demand for plant-based meat alternatives. Now that doesn’t mean that everyone is going vegan or even vegetarian. Being vegan means avoiding every bit of animal product in any form and cross-contamination is a problem too.

On the other hand ‘plant-based’, unless stated as 100% plant-based is a product or diet primarily consisting of plants. A vegan burger made on the same grill as meat is no longer suitable for vegans, but it’s still plant-based.

So what’s the deal with all this plant-based and vegan stuff and why should you care if your signature dish includes prime beef? Let’s dive right in.


I’ve had my very own vegan restaurant and I rarely had vegans coming in. I was stunned by how many of my regular customers have been regular omnivores. The fact that people don’t like new things is only half true. If you don’t communicate with your customers correctly then you might be misunderstood, but people love trying new things. If you are able to execute a vegan dish to a high standard, it will be just as popular as your steak.

Over the past few years, there was a sharp rise in veganism and to the surprise of many, the numbers are not declining. In fact, they are rising and you can already see an even bigger demand for plant-based food during the pandemic. I don’t see any smart reason why hospitality businesses should ignore such a large market, keeping in mind how popular are plant-based options with non-vegans as well. I believe that the future of food is plant-based.

Customers prefer to buy from a business that cares about their environment and (according to research) more than a third of them are willing to pay more if they know that you have sustainable practices. You will literally make money out of reducing the meat on your menu. You can incorporate plant-based dishes into your menu no matter what is your concept or business model.

4) You can gain more than you think

I will draw up an example: If there is a group of six people going out for dinner and one of them is vegan, it's ALWAYS the vegan who picks the place. If you don't provide attractive options for vegans, you have just lost a six top. The reason why vegans won’t visit restaurants without clearly labelled and marketed vegan options is that they want to be treated the same way as other customers. No one likes to be called the difficult customer if they are paying the same price.

5) You are the authority

Your regulars visit you for a reason. No, it’s not because you do every single thing your customers ask you for. It’s because they like you in the first place. There is a relationship behind every transaction. You as a business are standing in a position of authority to your customers. Use your power wisely and show your customers that the current food system is not working so you decided to bring in changes.

Plant-based or vegan food is not restrictive, it’s creative. The majority of flavours come from spices and aromatics, which are all vegan ingredients. Treat the vegan food with the same care and attention as you treat your Kobe beef or yellowfin tuna.

Don’t be afraid to highlight your vegan options and make sure you use the correct way to communicate with your customers. The secret of good vegan food is as much in the front of house operations as in the kitchen.